You might be thinking “What is Gatebil?” and unless you are seriously into your cars, then you probably won’t know, in essence though. You see events like Formula 1, Le Mans and Goodwood Festival of Speed are what most people think of when you say motorsport events, these are televised or at least they are known as they have been going on for years. So why Gatebil, what makes this one something to know about?

What initially caught my eye was the various car builds that were making an appearance at Gatebil, Norway has some pretty strict rules when it comes to modifying cars and driving them on the roads. So in order to scratch that itch to build, faster, louder more exciting cars, Gatebil was formed. People come from all of Europe to attend, to how of their insane builds on a track, not only that but they come to camp, to party and hang out with like minded people. It is a festival after all.

The main stage parties were well documented all over youtube but it was the parties in the camp sites that were something of legend. Sure, it is just a race track with a paddock garnished with insanely powered drift cars and time attack cars from all over the world but it would be a shame not celebrate this momentous occasion without sharing a beer or two with your fellow petrol heads.

Instead of re-purposing my blog post on FUELTOPIA I won’t to show you the side you don’t see, the camp parties, the people, your comrades, the celebration that is Gatebil. Here are my photos from the absolutely stunning Rudskogen Motorsenter in Norway. 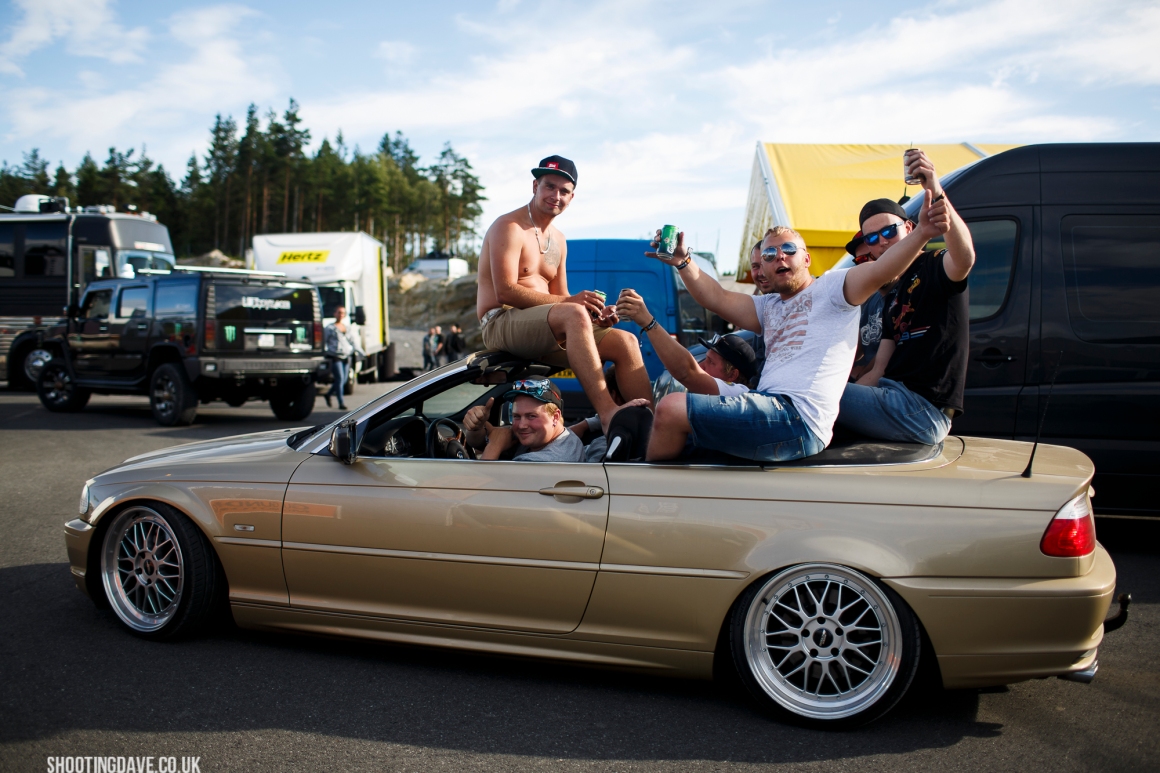 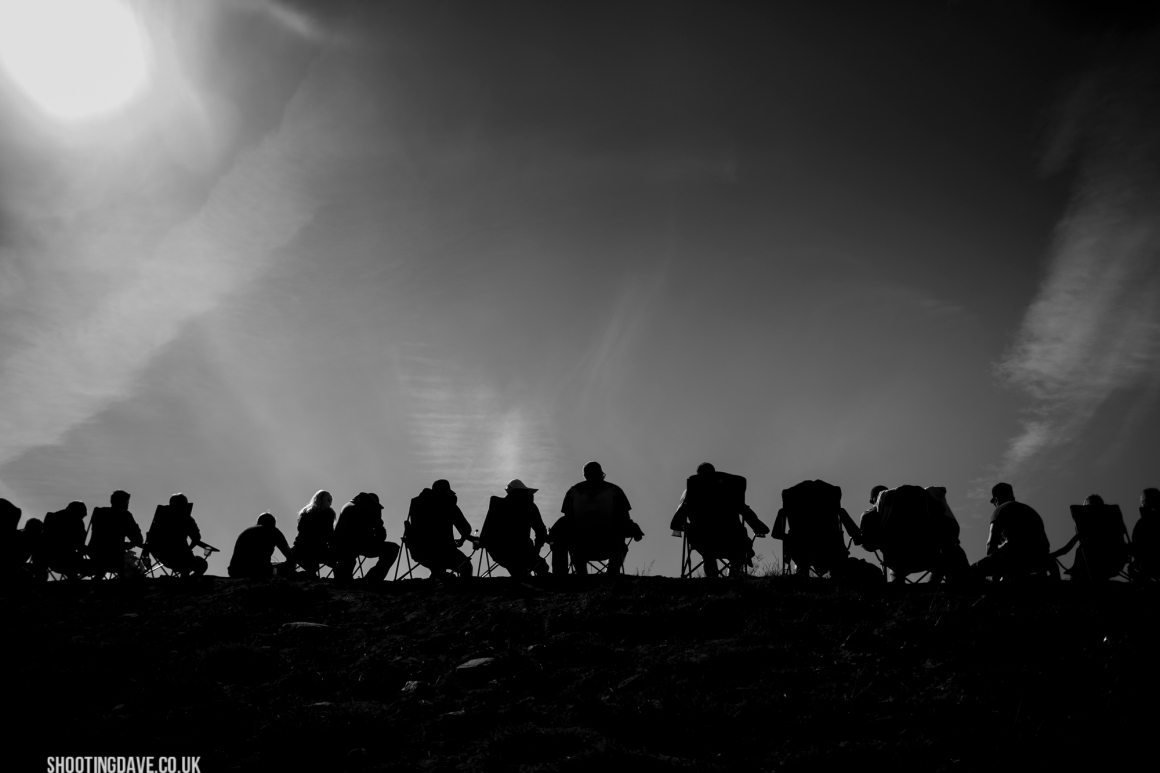 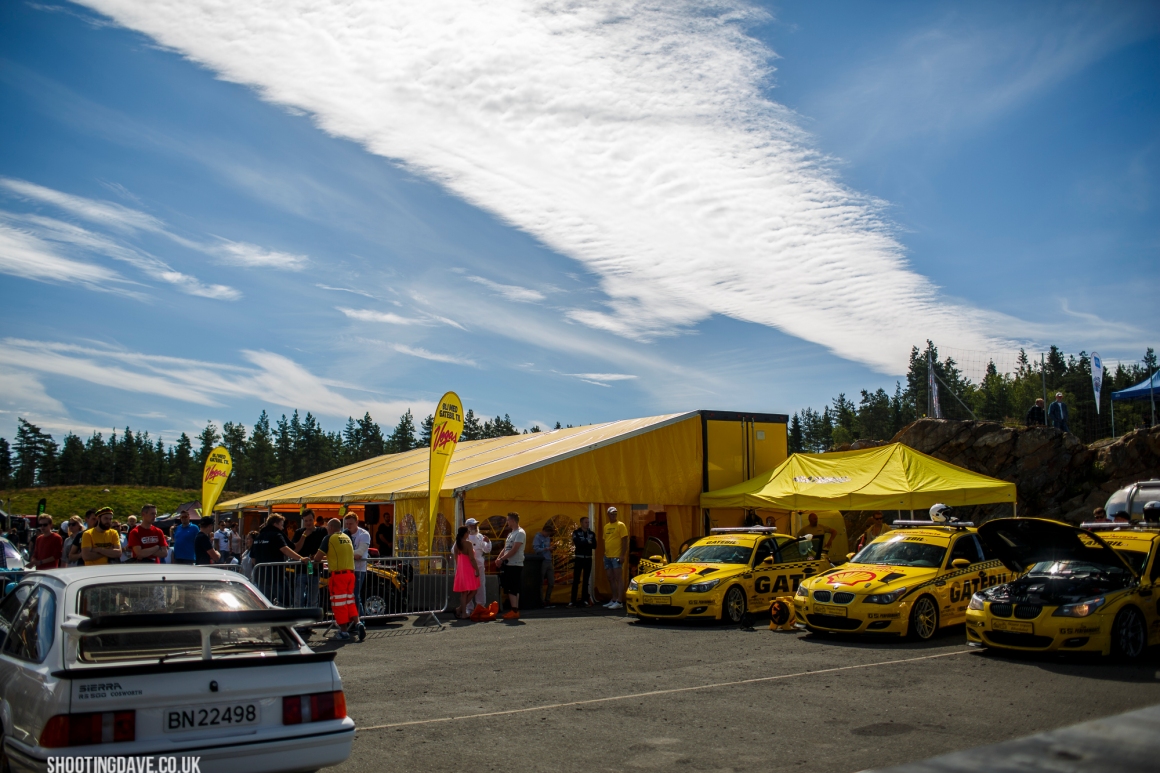 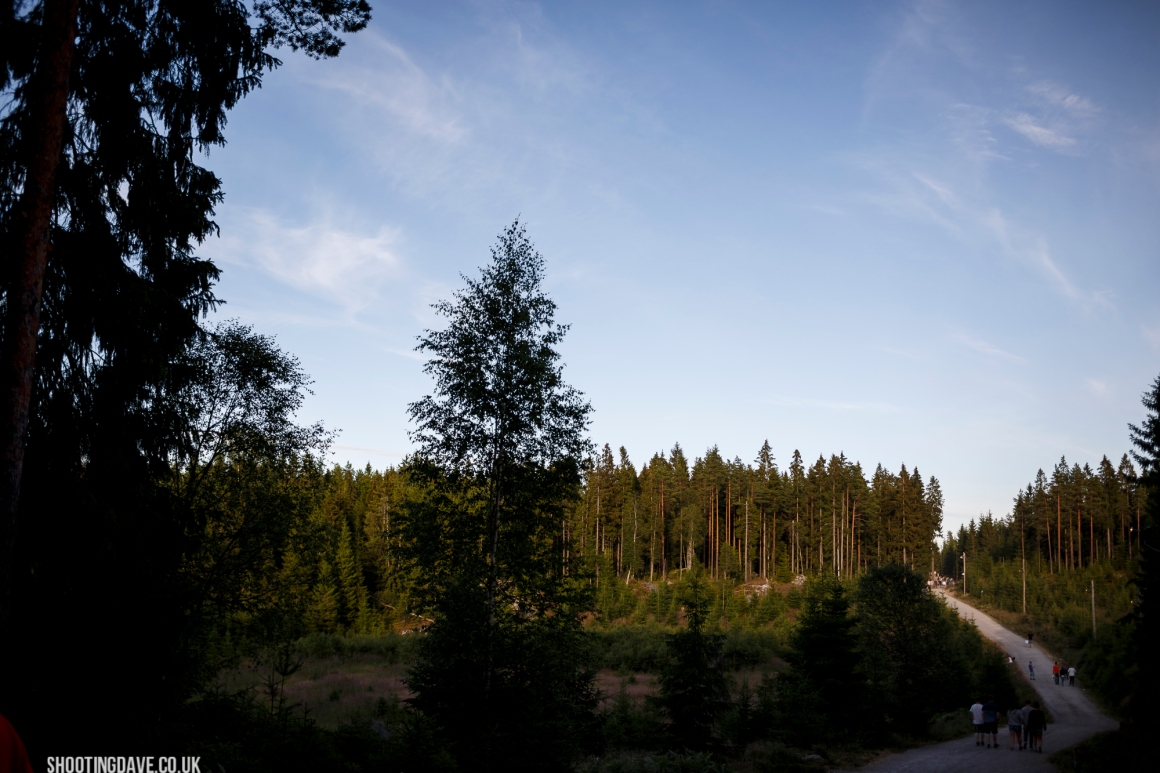 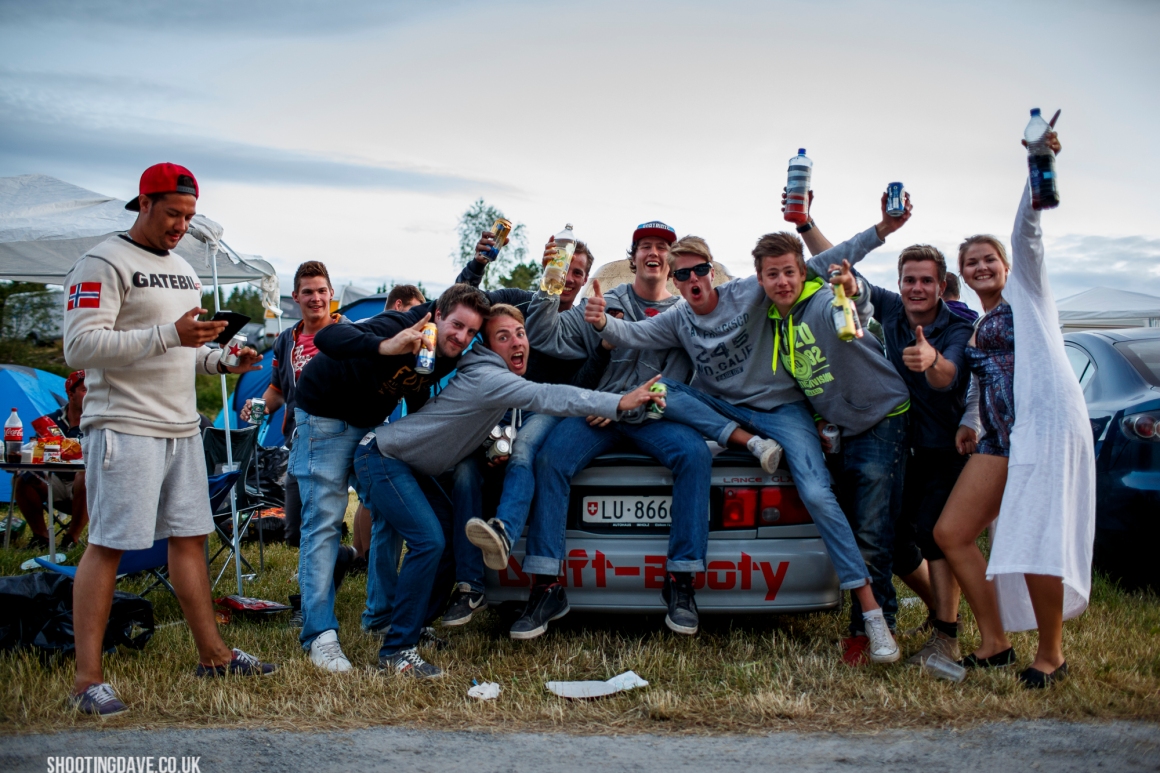 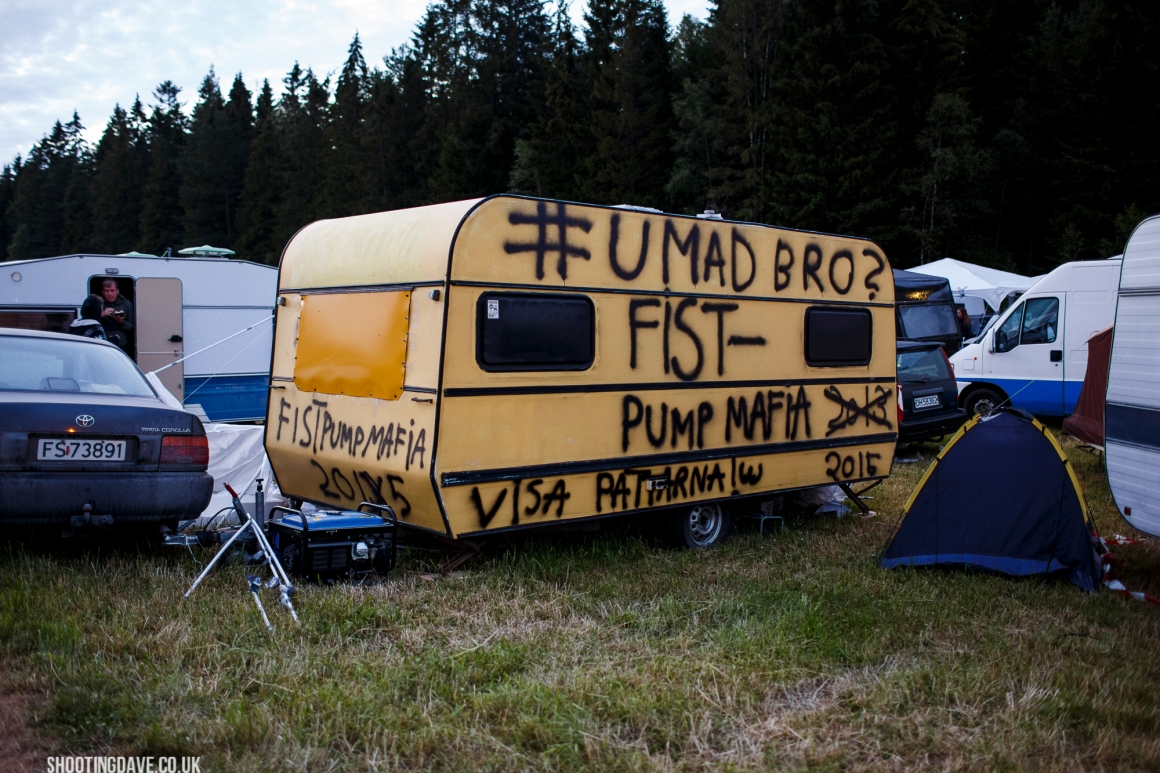 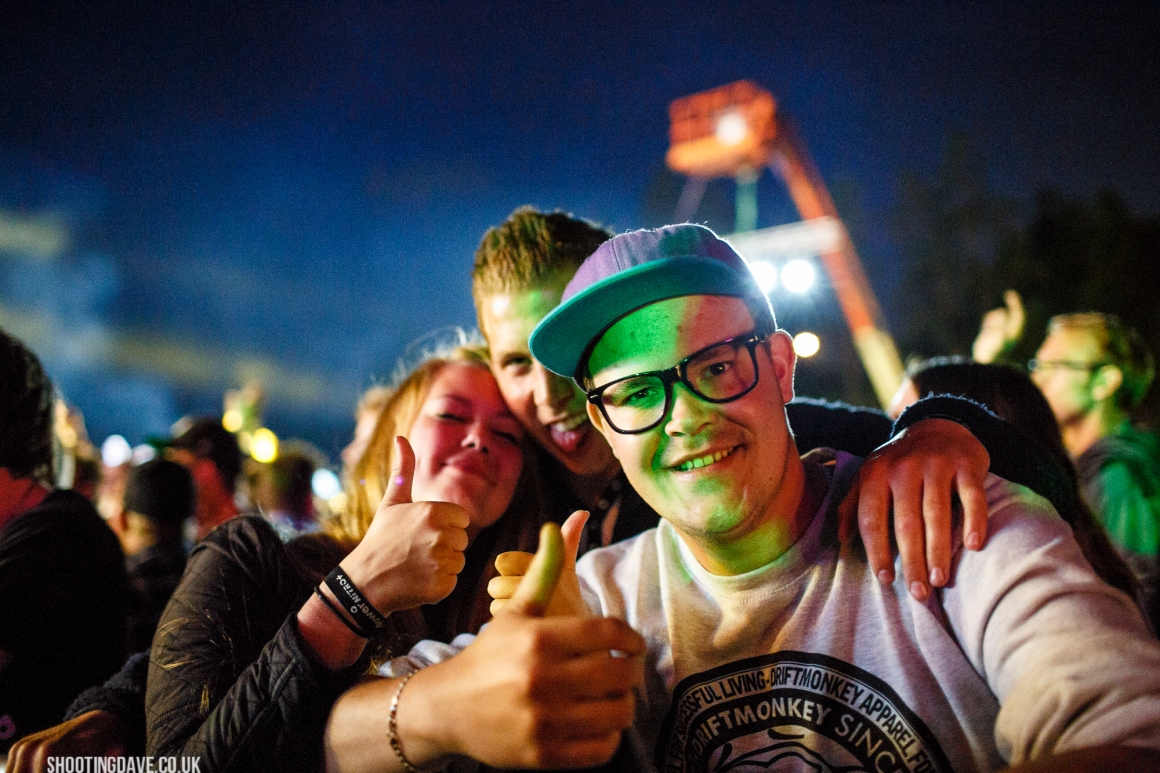 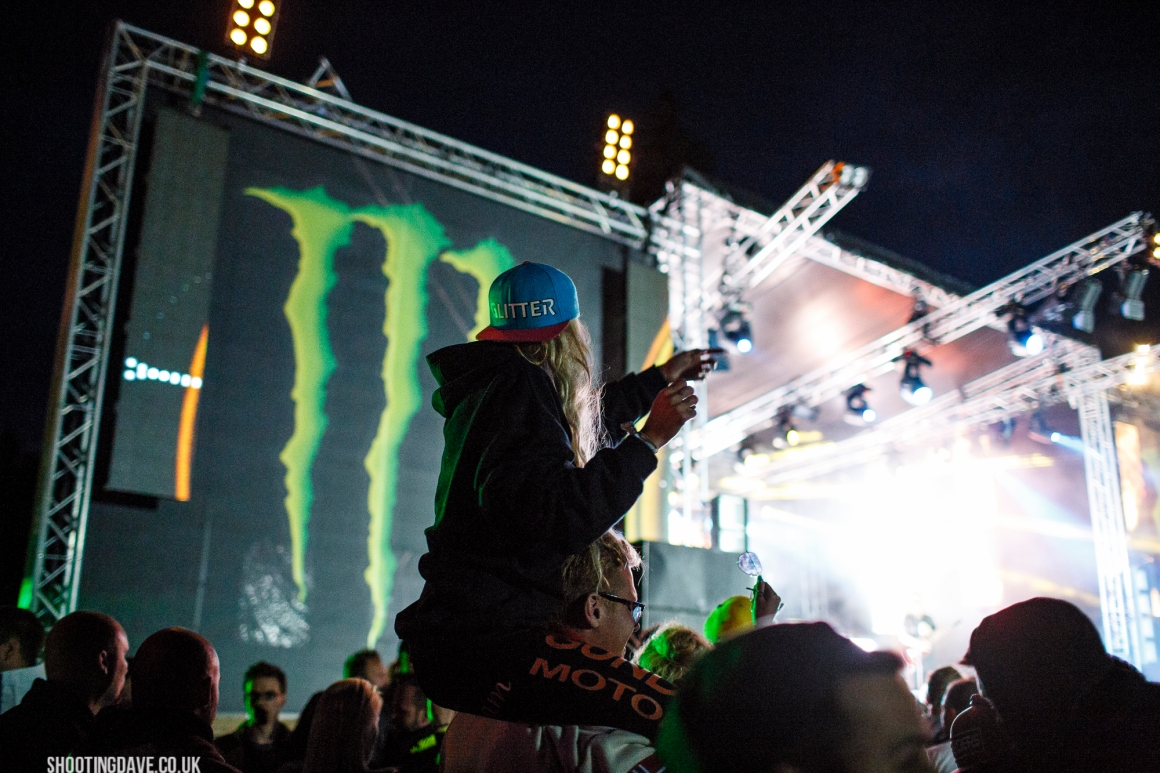 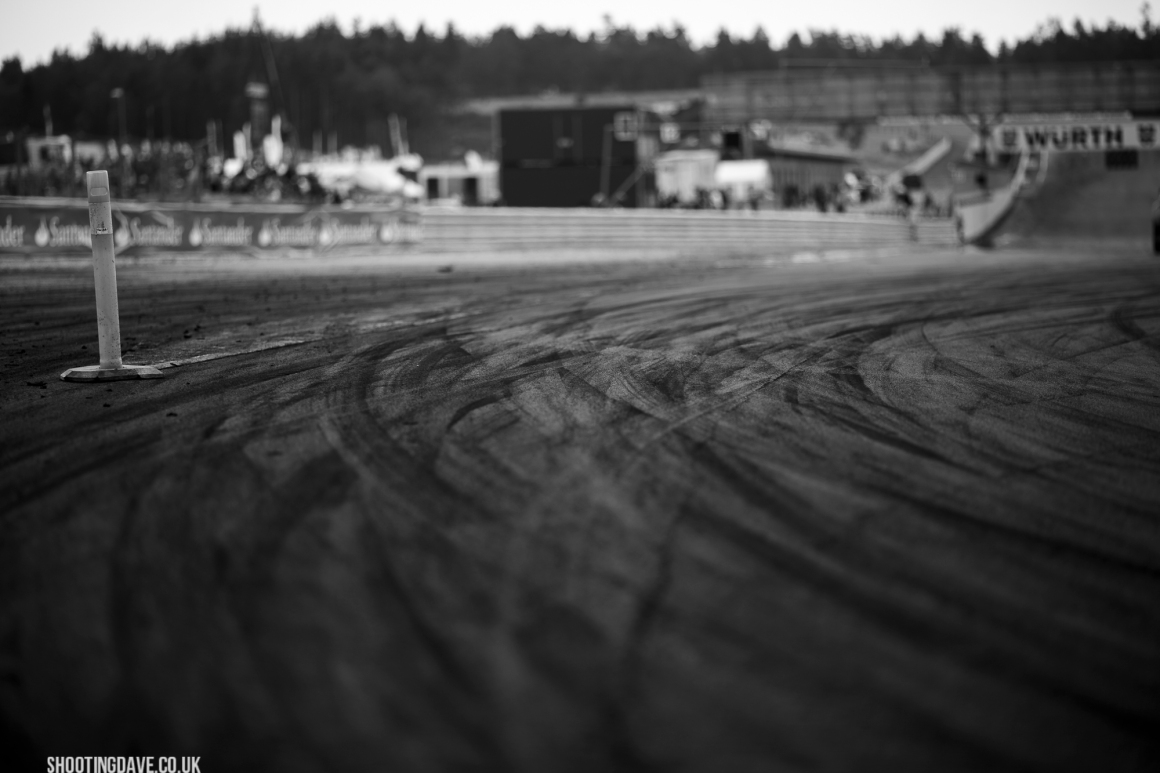